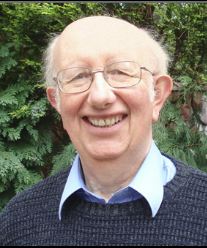 How Hard Can It Be?

This is the first of a series of articles in which Norman Falla shows us how amateur astronomers, using the itelescope.net equipment, can discover asteroids.

My aim in this article is to give an overall introduction to what is involved and then in subsequent articles to detail the various stages in the discovery process. This approach will have the advantage that it will be restricted to telescopes currently available to you at itelescope.net. It will also include details of some of the pitfalls that I encountered along the way and what you need to do to avoid them.

I should emphasise at this stage that asteroid discovery is not a difficult process. You do not need to delve deeply into celestial mechanics and you certainly do not need to have any particular skills in maths or physics. I can best describe it as a series of essentially simple tasks which need to be carried out logically and carefully. 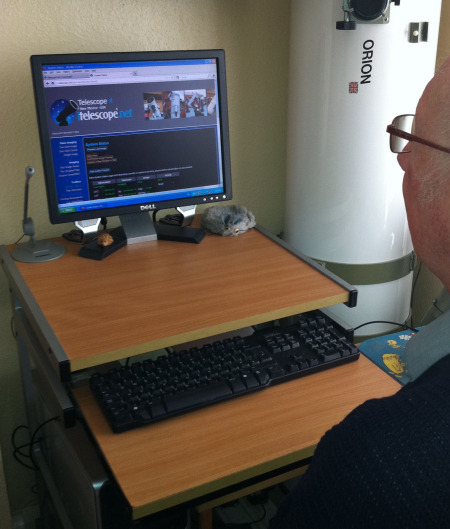 Our story starts with an asteroid about one kilometre in diameter which is orbiting the Sun between Mars and Jupiter. Its distance from the Sun varies between 1.7 and 2.7 Astronomical Units and it is one of the several million asteroids of this size estimated to be located in this region.

Professional asteroid search programmes date back to the 1950’s and were well established by the 1990’s. There is however no record of this asteroid being observed prior to 2006.

The asteroid takes just over three years to make one revolution around the Sun and by July 2006 the asteroid was in opposition with the Sun, in other words the Earth and the asteroid were on the same side of the Sun with the asteroid being observable in the night sky.

July 2006 also marks the first recorded observation of the asteroid and this was made by the Mount Lemmon Survey at an observatory in Arizona. They reported its position to the Minor Planet Center (MPC) which is the organisation with responsibility for maintaining a database of observations made on asteroids, comets and natural satellites. The MPC are also responsible for computing orbits and assigning designations, numbers and discovery credits for these objects.

The Mount Lemmon Survey, like many professional surveys, is primarily interested in the discovery of near earth asteroids especially those that can pose an impact risk to Earth. Having established that this asteroid was not hazardous they made no follow up observations and their single-night position remained on the MPC database being checked periodically by MPC to see if it could be identified with any known object.

In the meantime the asteroid continued on its orbit and by April 2007 it was once again in conjunction with the Sun.

At this point I should explain why I have described this March 2005 conjunction – July 2006 opposition – April 2007 conjunction sequence in somewhat laborious detail.

The reason is, as you will see later, that this period from conjunction to conjunction is referred to by MPC as an opposition and is used by them when assigning discovery credits.

So in April 2007 one opposition ended and a new one began. Coincidentally in December 2007 with the asteroid once again at opposition, the Mount Lemmon observatory again reported its position to MPC. As before the observatory classified it as not potentially hazardous and made no follow-up observations. Neither the observatory nor the MPC had any way of knowing that these two isolated single-night observations were in fact made on the same object.

The story now moves on to March 2009 and to my involvement. On the 19th I used what is now telescope T4.

T4 was used to image a region 11 degrees North of the ecliptic and about 22  days before the opposition point. I collected 15 images each with an exposure time of three minutes and combined these to give three stacks of five. All that remained then was to blink these three stacked images and search for objects moving against the fixed background of stars.

There was no shortage of moving objects but these turned out to be asteroids that had already been discovered. Eventually however I found myself looking something that moved, had a magnitude of 20 and did not match any object listed by the MPC. I have labelled it nfxx1 in this animation below.

The next step was to report its position to MPC and to calculate where it would be in 24 hours time. I did this and on the next night I repeated the location, measurement and reporting stages. Shortly afterward I received an email from MPC confirming that my measurements of the 19th and 20th were made on the same object and that they had given it the provisional designation 2009 FC5.

Observations made on a single night over a period of about an hour provide only enough information to predict the position of an asteroid for the next few days, certainly no more than a week. However once you have two nights, linked by MPC, and a provisional designation, it is generally possible to predict its position for up to the next 30 days.

I successfully located the asteroid nine days later and continued to observe it periodically until by mid May I had measurements extending over 60 days. At this point the orbit was accurate enough for MPC to link my results to the isolated single-night observations made by Mount Lemmon thereby extending the observation arc to almost three years.

By then I was fairly certain that 2009 FC5 was my discovery. The reason was that the MPC discovery rules at that time (which hereinafter I shall call the Old Discovery Rules) stated:

All that remained for me to do was to wait until the next opposition, observe it on a few nights, report the positions to MPC and thereby improve the accuracy of the orbit. Once the orbit was sufficiently accurate, MPC would number it and name the discoverer.

Normally you need at least four well-observed oppositions to yield an orbit accurate enough for an asteroid to be numbered. However, this particular asteroid only had single-night observations made on two of its three opposition so I reckoned that I would need to clock up at least two additional oppositions before it was numbered.

Before I was able to make any more observations MPC announced that the discovery rules were to be changed as from October 19th 2010.

Basically the rules now are:

1. At the time when an asteroid is numbered, all the observation will be examined in order to determine the discovery opposition.

2. The discovery opposition is defined as the earliest opposition during which the asteroid was observed on two or more nights. These nights do not have to be sufficiently close to each other to be linked nor do they have to be made by the same person/observatory.

4. The discoverer is the person/observatory that made the discovery observation.

5. These rules do not apply to asteroids with provisional designations which, prior to October 19th 2010, had been observed on two or more oppositions. In such cases the Old Discovery Rules apply.

Asteroid 2009 FC5 was at that time a three-opposition object so Rule 5 applied and the situation remained unchanged.

I went on to observe the asteroid during both the 2010 and 2012 oppositions and eventually it was numbered as 316010 and I was named by MPC as the discoverer.

Can you still discover asteroids at iTelescope.Net?

I chose asteroid 316010 2009 FC5 as an example because it was actually a discovery under the current rules as well as the old discovery rules. Only two observations preceded mine and both were single night observations in different oppositions. Neither of these two opposition are classed as the discovery opposition as defined by Rule 2.

Some people have put forward the view that the current rules mean that it is effectively “game over” for amateur discoverers. I do not believe this is the case. The fact that an unlinked single night observation can lead to a discovery credit (which it never could under the old rules) may well help to balance out the disadvantages. At the last count I had made 46 unlinked single-night observations and on the basis that you can’t be unlucky all the time, one or two of these may be destined to become my discoveries.

When the discovery rules changed I had 10 potential discoveries to my credit, seven of which remained mine by virtue of Rule 5. I examined the observation records for all ten and found that only one of them, 2009 FC5, would have been mine under the new rules. Statistically ten is not a large sample but 1 in 10 it is the best measure I have at present of how likely it is that your provisional designation will become your discovery. 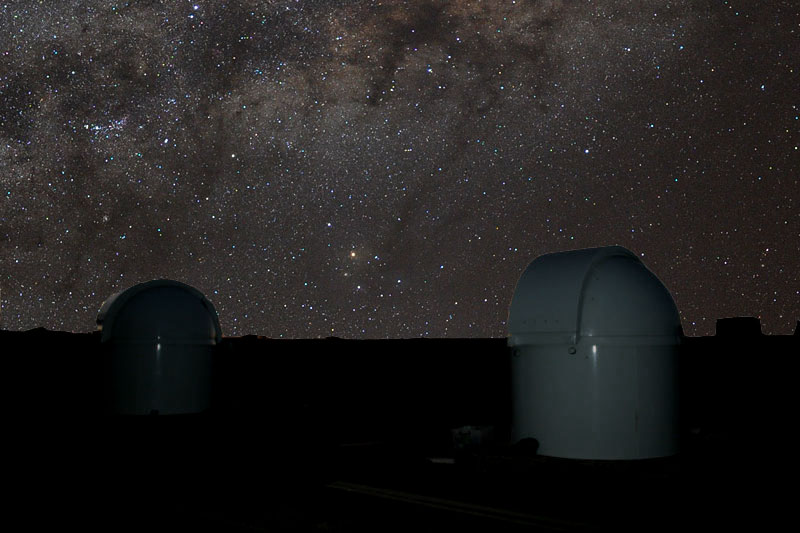 Can you detect Near Earth Objects (NEO’s) at itelescope.net?

No problem. The moving image (nfxx1) shown above is of a magnitude 20 asteroid. Even allowing for the more rapid motion of NEO’s I estimate that with that scope under those conditions you can detect down to magnitude 20.5.

To give you an example, on March 26 2012 MPC listed 14 recently discovered NEO’s requiring follow up observations. Of these, seven were brighter than 20.5.

In reality NEO’s are somewhat thin on the ground: it has been said that you don’t find them, they find you. However they are out there and the professional surveys are putting a lot of effort into trying to locate them. Every amateur looking for asteroids is effectively another pair of eyes aiding them in their search.

What I hope to do in future articles is to cover the following points:-

Describing the tools and software that I use

Image artefacts and how avoid confusing them with real objects

How to locate, measure and report moving objects